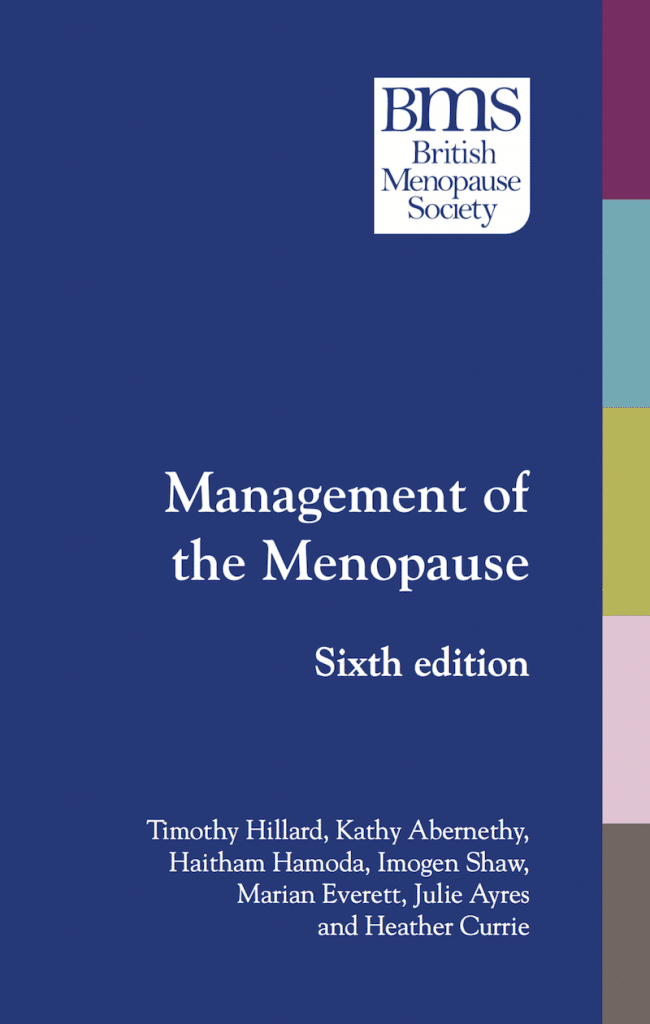 Management of the Menopause 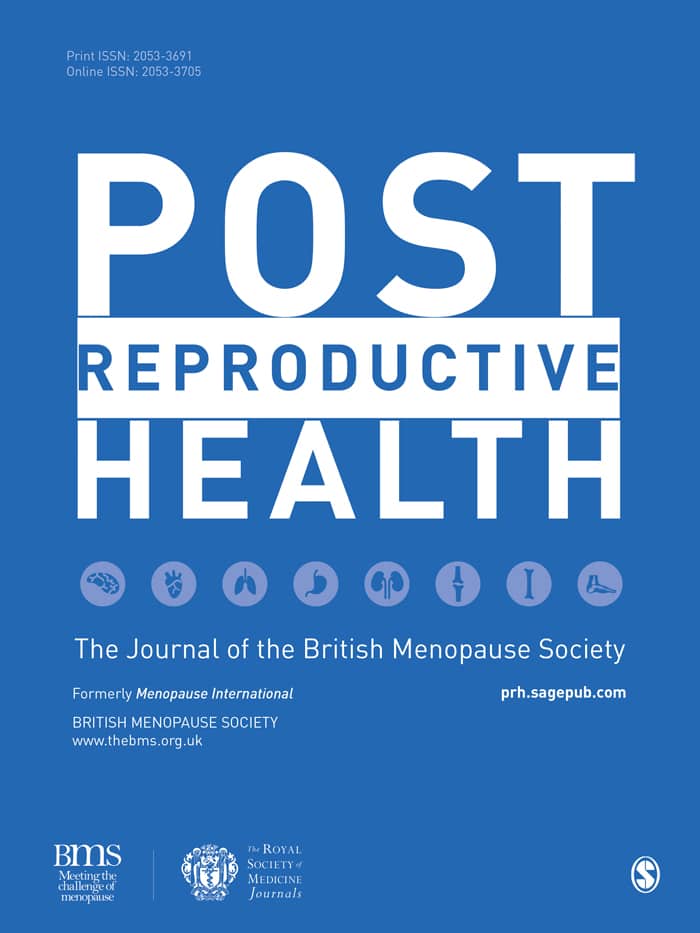 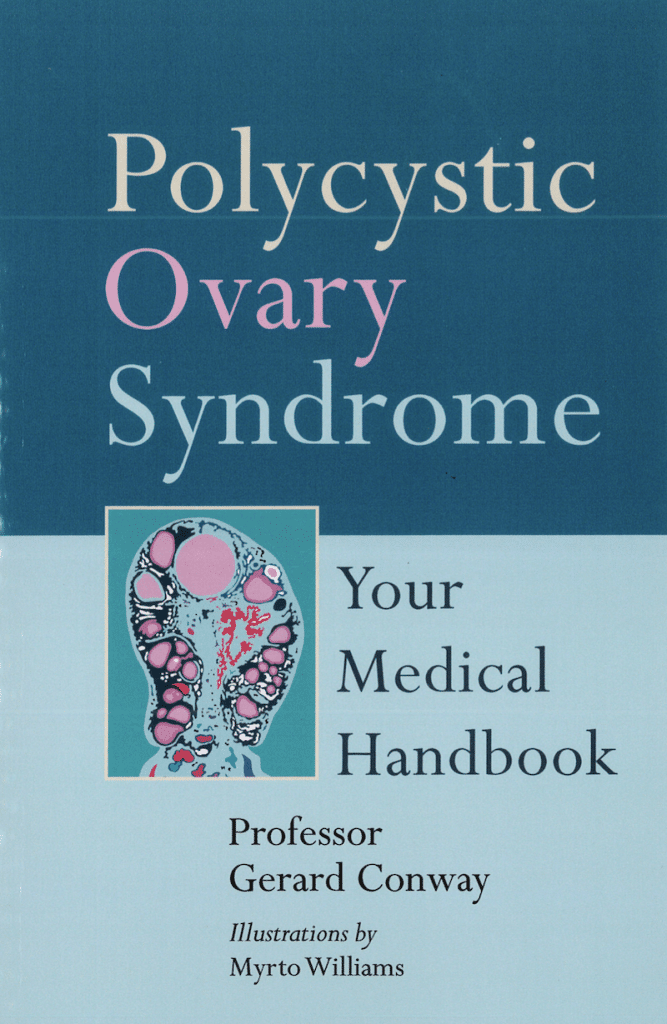 A comprehensive book on PCOS, aimed at women with this condition, but also be of value to GPs and other doctors working in this field, particularly trainees. 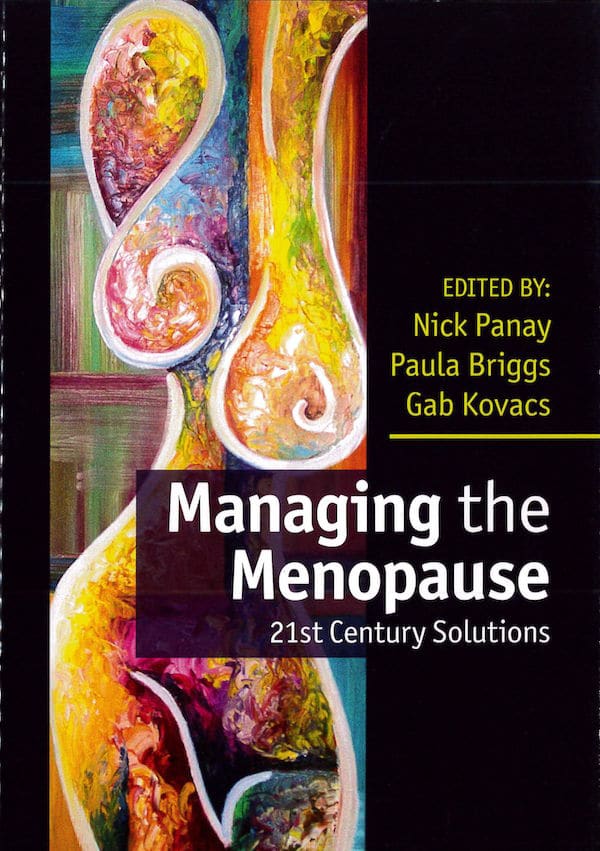 By Nick Panay; Paula Briggs and Gab Kovacs. This practical, evidence-based guide is suitable for all health professionals managing the menopause including Gynaecologists, Sexual and Reproductive Medicine specialists, General Practitioners and trainees in any of the above specialties.

Please note: The board of trustees of Women’s Health Concern has an Advertising policy that precludes formal endorsement of products advertised on our website.

Our editorial content is not influenced in any way by the advertising funding sources.

Reports by the RCOG and the BMS

In a major report on women’s health care published on 14 July 2011, the Royal College of Obstetricians and Gynaecologists called for a radical re-think on how women are treated by the NHS.

‘Women’s healthcare must focus on preventing ill health rather than “fire-fighting” disease… every woman should have a menopause “MoT” at 50 to address problems that could worsen later.’

The BMS, our parent charity, had earlier launched its own statement Hope for Women – Essential recommendations at its annual conference on 19th May 2011. Both organisations work closely together to help improve awareness of women’s post menopausal health issues.

The Statement was enclosed in an open letter from the chairman and chief executive of the BMS to the Secretary of State for Health.